George Novak Field at the Wolvarena 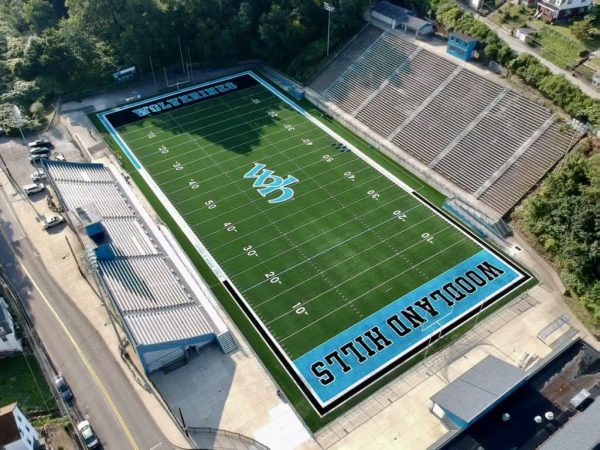 The Wolvarena was formerly known as Turtle Creek Stadium. It was built in 1942 and seats 12,500.  It has been the home of the Woodland Hills football team since its inception in the fall of 1987. In 2017, the Wolvarena field was named for longtime coach and athletic director George Novak.

The stadium was once voted “the most intimidating stadium in Pennsylvania.” Famous alumni who have played in this stadium include NFL Hall-of-Famer Jason Taylor and Leon Hart, the 1949 Heisman Trophy winner from Notre Dame. 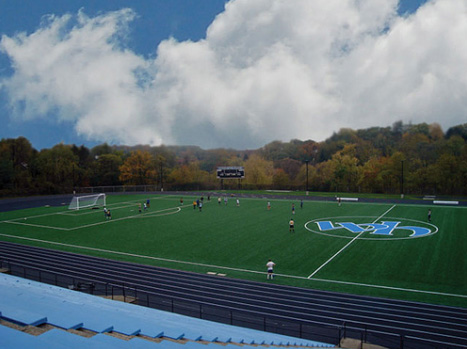 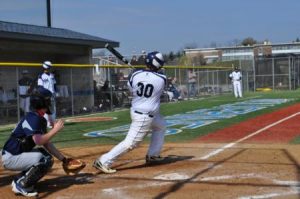 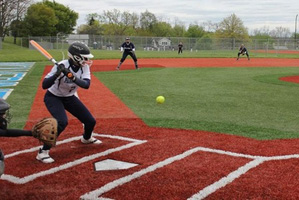 The Woodland Hills Softball/Baseball Field Complex is a mixed-turf complex that is home to the Woodland Hills baseball and softball programs along with local small-college teams.  It’s FieldTurf surfaces allows for safe action when other fields are unplayable. 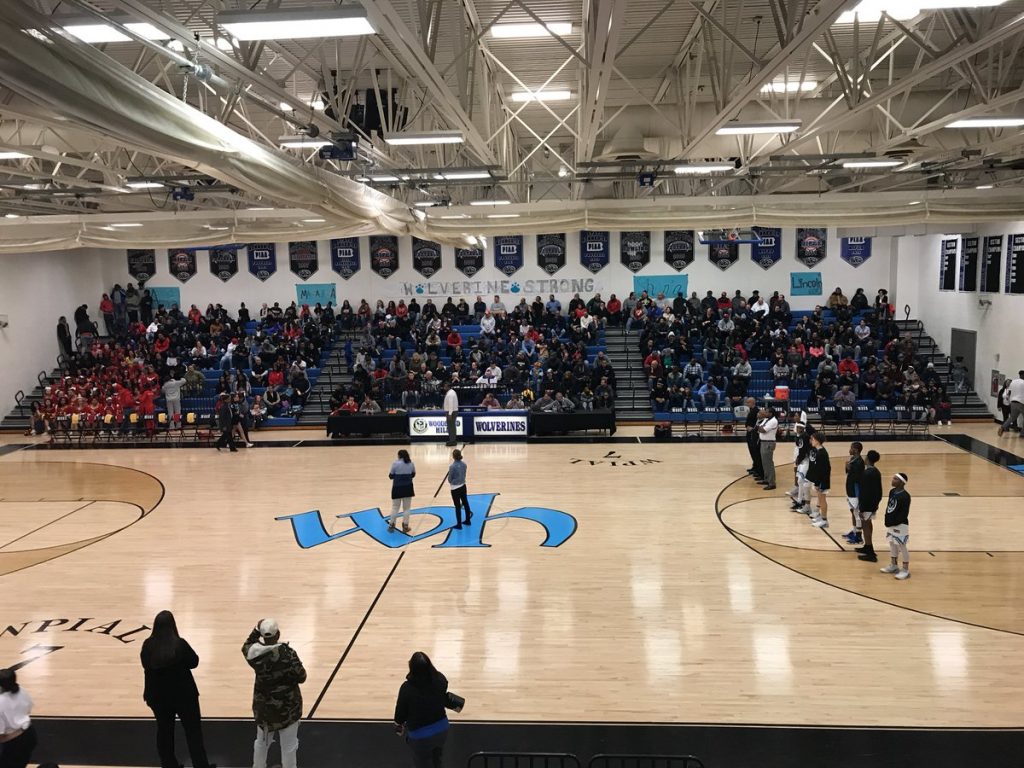 The Woodland Hills High School Gymnasium is the home of the Wolverine boys and girl basketball programs.