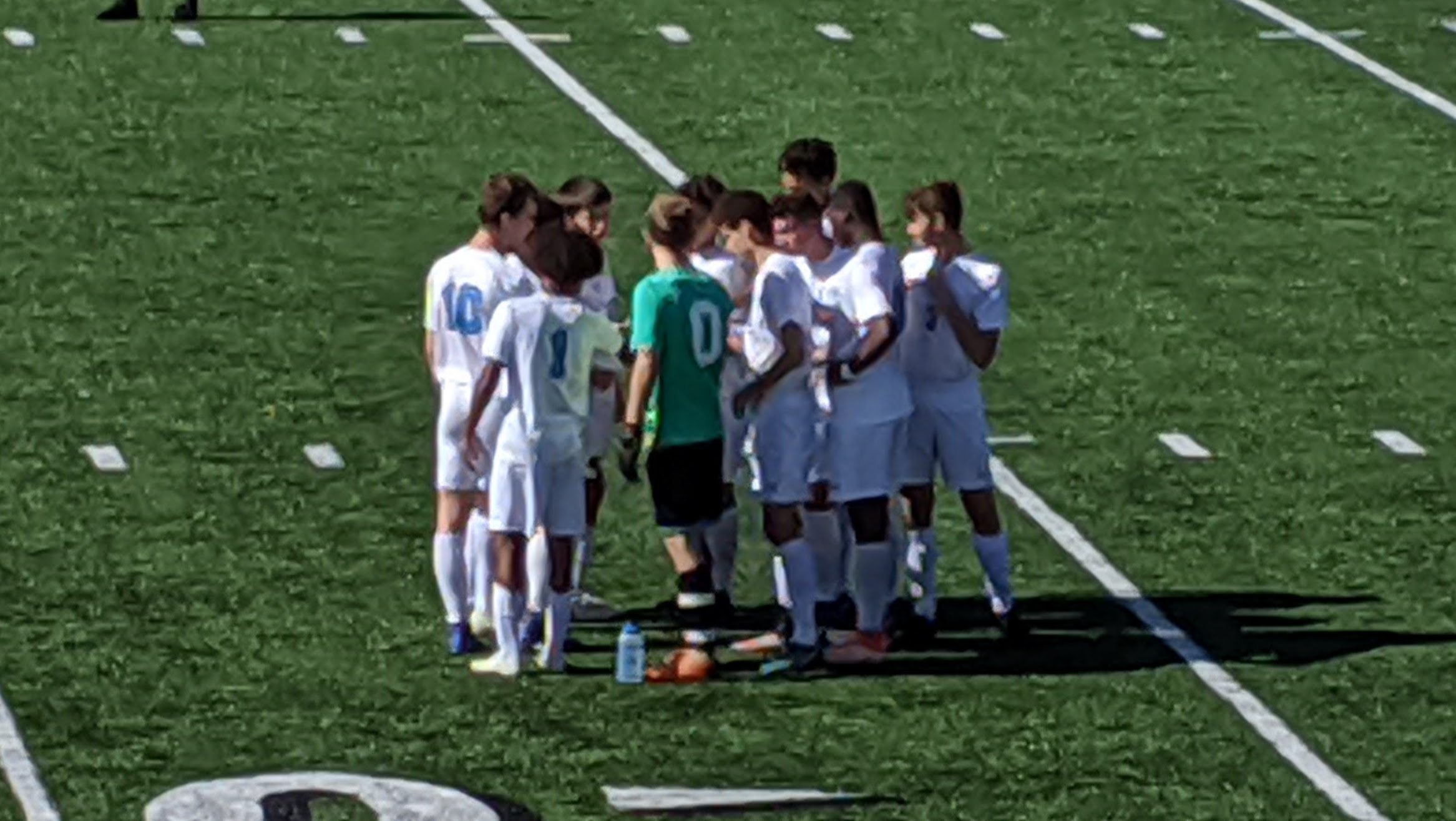 An historic Boys Soccer season came to a close as the Wolverines fell to Fox Chapel 5 – 1 in the opening round of the WPIAL Soccer Championship Playoffs.

The first ten minutes of play saw the teams trade scores. The Fox Chapel Foxes struck first. That score was quickly answered with a goal by Senior Co-Captain Gavin Moore. Fox Chapel took the lead for good with two more goals before halftime. Despite strong efforts on the part of the Wolverines, the Foxes added two insurance goals in the second half to set the final score at 5-1.

This was the first ever WPIAL Playoff appearance for Woodland Hills Boys Soccer. The team and coaches would like to thank all of the families, students, faculty, alumni, and future students who came out throughout the year to cheer on the Wolverines along the way to this memorable and historic season.