Over the course of the next month and a half, May Madness will determine who fans believe is the WPIAL Athlete of the Century.

Each weekday, May Madness will have one matchup each on the boys and girls bracket with a little background info on each athlete found in a daily tale of the tape.

Starting at 9 a.m. Wednesday and running through 9 a.m. Thursday, fans can vote on the HSSN twitter page on the two athletes featured in this second-round matchup.

Check the HSSN website at noon Thursday for the matchup’s final results.

Pat McAfee vs. Steve Breaston is a battle of eastern suburb athletes whose jobs were to score points on the football field while filling the net in basketball and soccer. 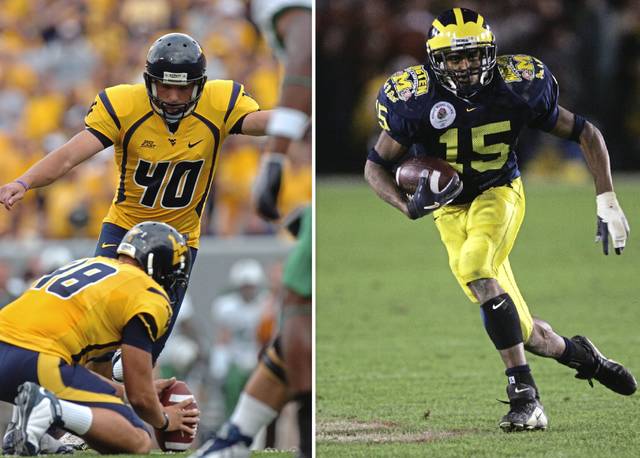