The WPIAL has had at least one former player picked each year in the NFL draft since 1994, a remarkable streak that could be extended again this week.

The highest draft pick from the WPIAL in the past 26 years was North Hills’ LaVar Arrington, who went second overall in 2000 to the Washington Redskins. In all, the WPIAL has had 16 former players selected in the first or second rounds during that span. 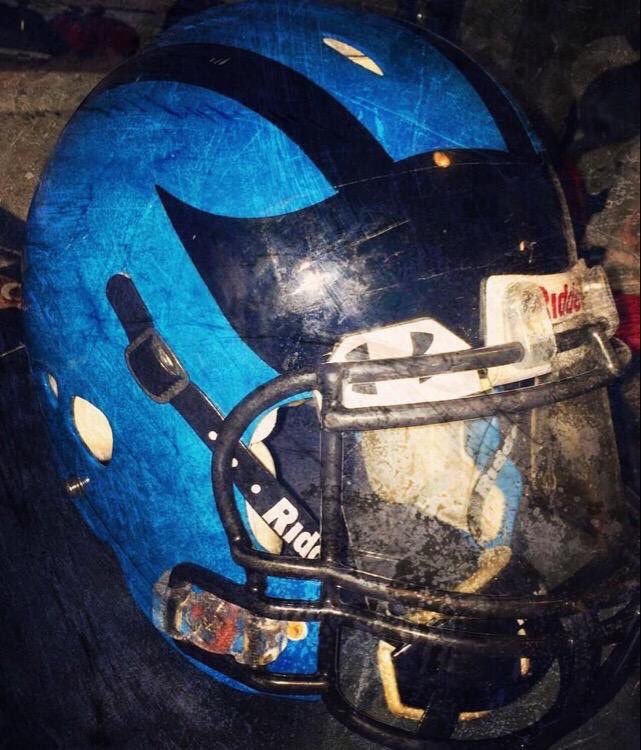