Coach Lewis took her Lady Wolverines to Knoch High School Wednesday night for the first round of the 2019 WPIAL Playoffs.  The Wolverines went into the match as heavy underdogs getting matched against the #1 ranked, two time Defending WPIAL Champion, Knoch Knights.

These Wolverines showed no signs of nerves.  The opening set was thrilling!  The Wolverines came out swinging and put together one of their best sets of the season, they stunned the Knights on their home floor, taking the first set in extra points 29-27.

The ladies came out strong in the second set keeping the pressure on the Knights but the Knights were up to the task taking a closely contested second set 25-21.

The battle continued in the third set as both teams continued to play great volleyball.  The set went down to the wire with the lead changing hands many times.   The Wolverines pushed hard to try to take the third set but the Knights held and won the set 25-22.

In the fourth set the Knights took control early and never let go as an exhausted Wolverine team couldn’t find spark needed and had no gas in the tank to push the match to a fifth set.  The Knights closed out the set 25-6

The Lady Wolverines played some of their best volleyball of the season, giving the defending champs a run for their money but in the end the 1# ranked Knoch Knights proved to be too much to handle and took the match 3-1.

Congratulations to Coach Lewis and the Lady Wolverines for making the WPIAL Playoffs!

Thank you fans for your support all year! 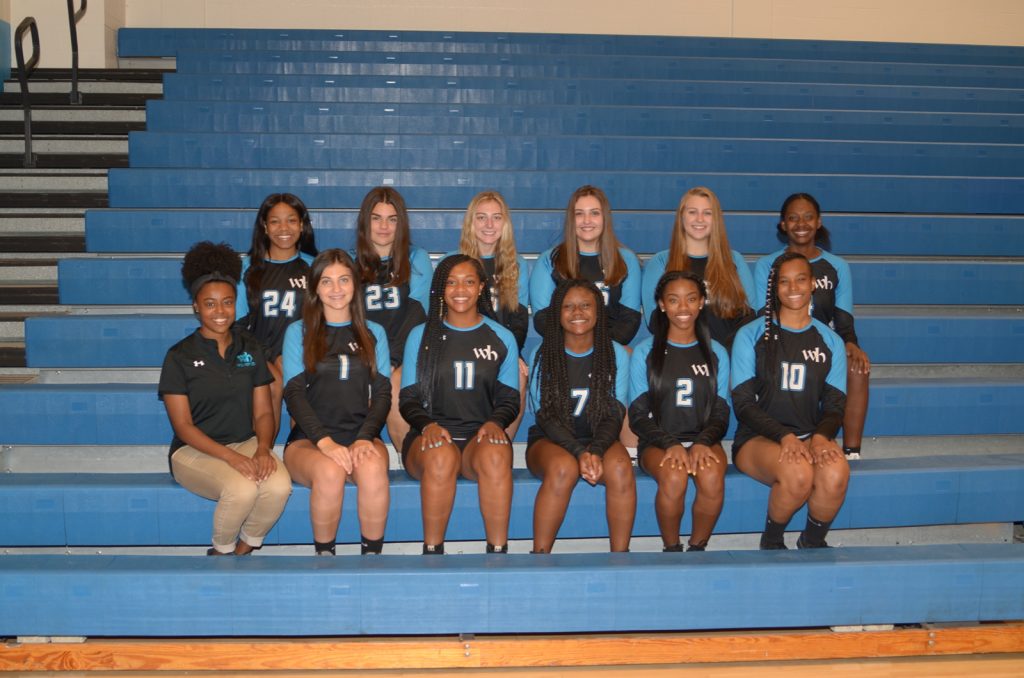